How Alzheimer’s Disease Is Diagnosed? 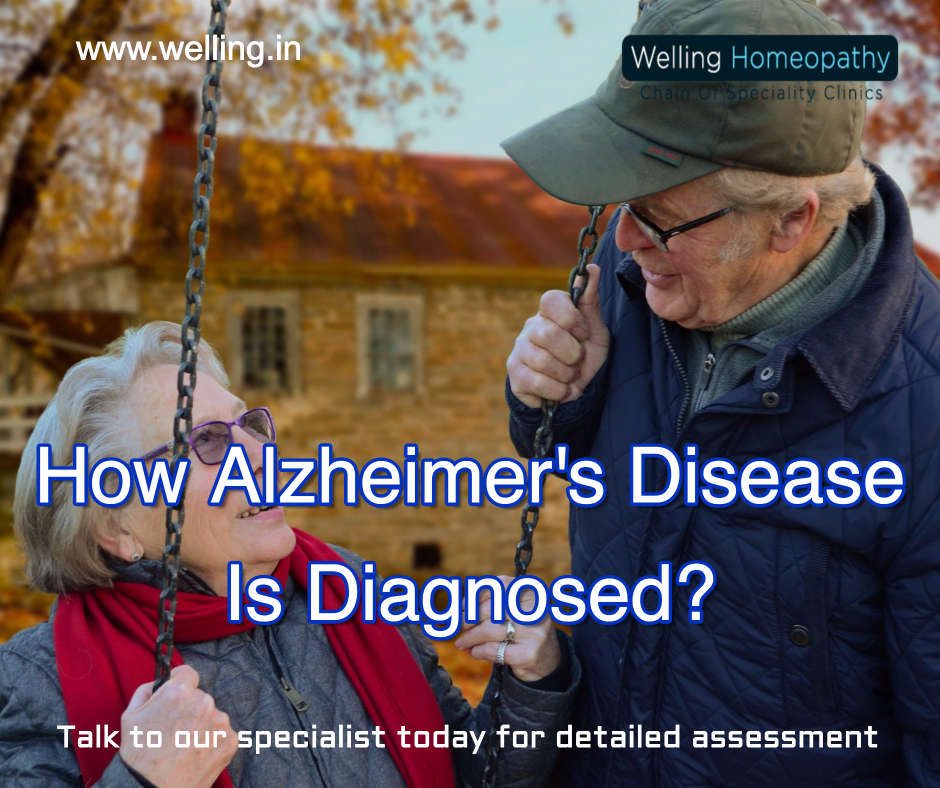 Alzheimer’s disease is a form of dementia but is not necessarily caused by the same factors which cause other forms of dementia. However, despite a considerable amount of research, the actual cause of the disease remains unknown. There is no single test to determine whether someone has Alzheimer’s disease.

People with memory loss or other possible warning signs of Alzheimer’s may find it hard to recognize they have a problem and may resist following up on their symptoms. Signs of dementia may be more obvious to family members or friends.

There is no single test that shows a person has Alzheimer’s. While physicians can almost always determine if a person has dementia, it may be difficult to determine the exact cause. Diagnosing Alzheimer’s requires careful medical evaluation, including: