Welling Homeopathic Medicines for Brain Cancer can help in

The speciality Homeopathic treatment for brain cancer, developed at Welling Clinics can be very helpful for those suffering from brain cancer.

Call us today on (+91) 80 80 850 950 to book an appointment and meet our specialist to know more about our speciality Homeopathy treatment for brain cancer. 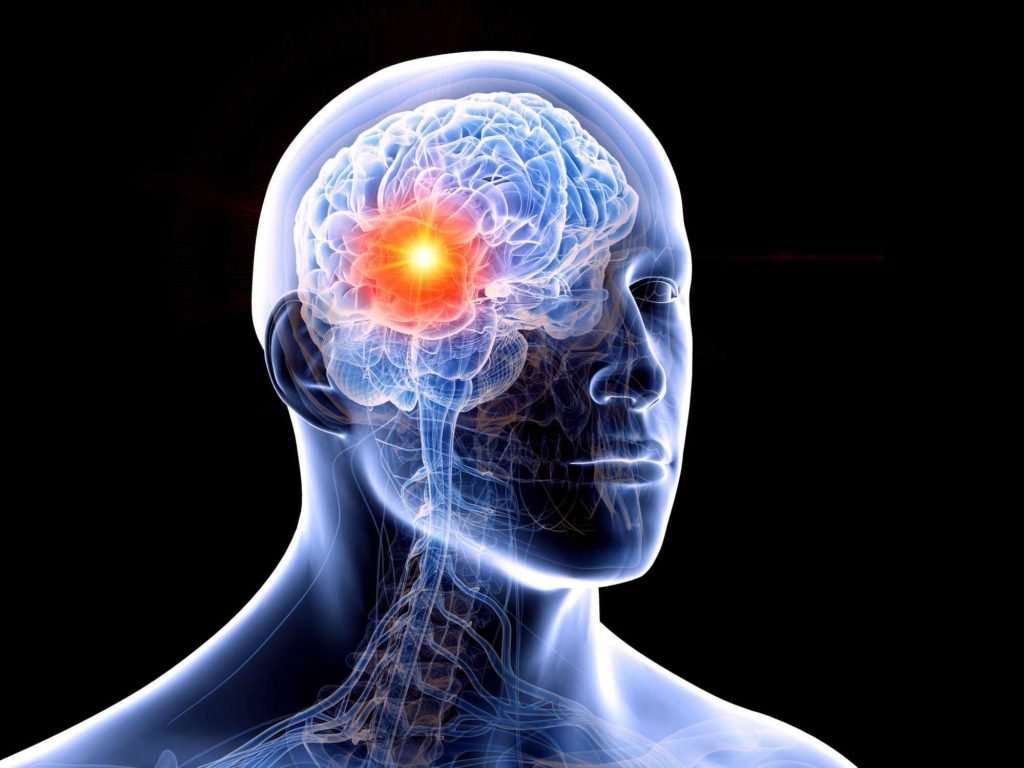 What is Brain Cancer?

Brain Cancer can be:

These develop from small, star-shaped cells called astrocytes, and may arise anywhere in the brain or spinal cord. These are the most common primary CNS tumour. In adults, it mostly occurs in the cerebrum, which is the largest part of the brain. Astrocytoma divided into certain grads. These are as follows:

Anaplastic astrocytomas and glioblastomas are malignant astrocytomas that grow and spread aggressively, accounting for more than 50 percent of all astrocytomas. Glioblastomas occur most often in adults between the ages of 50 and 70.

They arise in the brain stem, which controls many vital functions, such as body temperature, blood pressure, breathing, hunger and thirst. The brain stem also serves to transmit all the signals to the body from the brain. The brain stem is in the lowest part of the brain, and connects the brain and spinal cord. tumours in this area can be difficult to treat. Most brain stem gliomas are high-grade astrocytomas.

Other gliomas: – Aside from astrocytomas, there are a number of different primary brain tumours and other nervous system tumours that form from glial cells.

These are also called meningeal tumours. They grow from meninges, (three thin membranes that surround the brain and spinal cord). These tumours are usually benign (non-cancerous). These tumours tend to grow very slowly. Meningiomas frequently grow quite large before they cause symptoms. This type of brain cancer occurs most often in women ages 30 to 50.

Why You Get Brain Tumour?

Brain cancer or tumour is determined in four stages. Stage 1 is less severe while stage 4 is life-threatening. These stages are determined by abnormal cell growth within the brain. The stages of Brain Cancer are as follows:

Ø  Stage 1: Stage 1 brain cancer is less serious and it is easily treatable. When a patient is diagnosed with stage 1 brain cancer, the growth is slow. Some cells still resemble normal cells within the brain. In this early stage of brain cancer, the cells have not invaded the surrounding tissue. Surgery is done and in most cases, the whole tumour can be removed. Sometimes chemotherapy or radiation is given to make sure all the cancer cells are eradicated.

Ø  Stage 2:- During stage 2, the tumour is bigger. Most likely it has spread to the surrounding tissue. Even at this stage, it can be treated with surgery. As with stage 1 and depending spread of the tumour, the tumour can be removed. In stage 2, the tumour has the potential to develop into a higher stage or become aggressive.

Ø  Stage 3:- Patients who are diagnosed with stage 3 cancer have a more aggressive tumour. The growth of the tumour is apparent. Cancer cells in the brain or now distinctive. They look different from normal cells. Often, surrounding tissue has become affected. Treatment is given in form of chemotherapy. If the tumour is big and surgery can’t be performed right away, chemotherapy is used to reduce the size.

Ø  Stage 4:- In stage 4, the tumour has grown aggressively. This stage of brain cancer can be difficult to treat, but not impossible. The size, location and if it has spread to other parts of the brain determine the kind of treatment necessary.

How Is Diagnosis of Brain tumour Done?

Treatment for a brain tumour depends on the type, size and location of the tumour:-

The Welling Homeopathy treatment for brain cancer includes our 4 step cancer therapy developed by Dr.Welling – Immuno-knife.  It is a painless, non-surgical medical treatment to stop brain cancer. The treatment has been proven to work in that last 18 years and we have advised patients from over 108 countries.

The custom-made homoeopathy medicines as per the immuno-knife therapy work on the bodies innate power to stop cancer cells from growing. The human body itself is stimulated to cure cancer cells and reverse the damage. The Homeopathy medicines for brain cancer are safe and does not kill healthy brain cells, but only targets the cancerous cells, so no collateral damage happens to your body and brain.

Call us today on (+91) 80 80 850 950 to book an appointment and meet our specialist to know more about our speciality Homeopathy treatment for brain cancer.