How To Increase Sperm Count Fast Without Medicine?

We all know that sperm count is an important factor in infertility. But did you know that it can also be a contributing factor to many other health conditions? For example, low levels of testosterone are associated with prostate cancer and heart disease, so men who have lower than normal sperm counts may want to take steps to increase the amount they produce. Here are five ways you can do just that!

You can also increase sperm count fast with our natural Homeopathy medicines, with our tailor-made Homeopathy treatment for sperm count. Talk to our specialist today, to save time.

What is Male Fertility?

Male infertility can be a frustrating struggle for men who want to start their own family. It usually depends on the quality of his sperm, but sometimes it could also depend on sexual functionality or semen quality – we’ll get more into that later! First off though, what is male fertility? Fertility refers to people’s ability to reproduce without medical assistance and in this case we’re talking about males being fertile with women. Male infertility differs from female because most infertile females have no issue producing eggs; whereas many cases of male sterility are due either issues affecting sperm production (like poor motility) or things like erectile dysfunction which might affect reproductive function as well since sex drive is often tied together at the hip when you think about them

How to increase sperm count fast and naturally?

Some men are embarrassed about low sperm count. They may think that it means they can’t father a child, but this isn’t the case. There is often some underlying medical condition that causes their fertility issue and there are many ways to help overcome these issues without resorting to drugs or surgery. You should talk with your doctor if you have any concerns about infertility so he/she can get to work on finding out what’s going on!

Sperm count is an important factor for couples who want to conceive children – low sperm count might make conception difficult and associated with male infertility. Lifestyle changes such as exercising, eating healthy can be very helpful in increasing sperm count and getting pregnant. 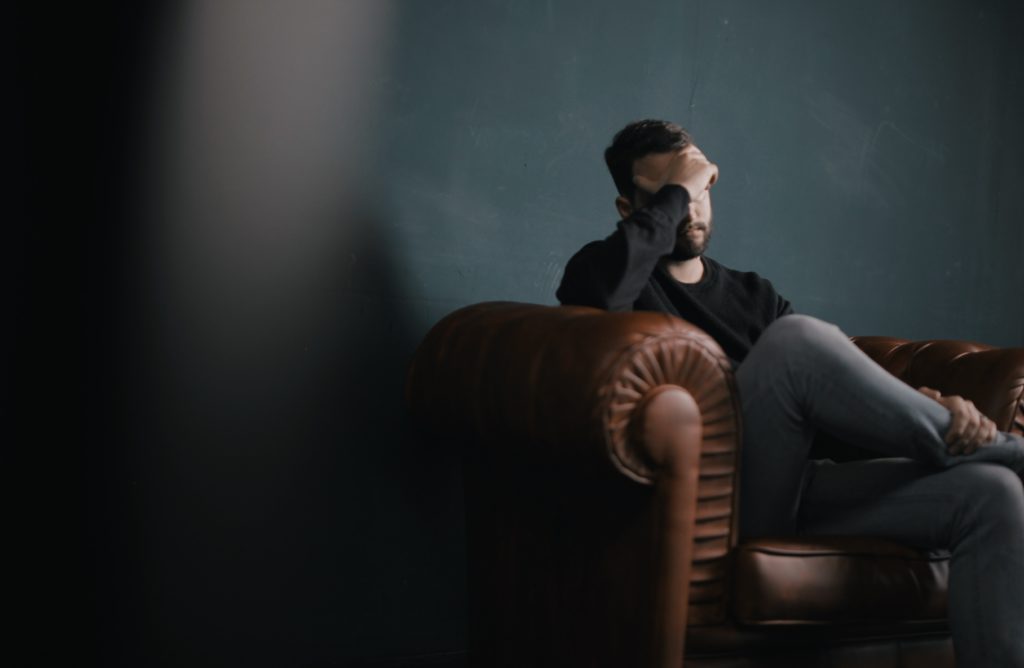 Get enough exercise and sleep to increase sperms

Scientific research has found that exercising regularly and maintaining an appropriate BMI can lead to a healthier sperm count. One study in particular from 2017, examined the effects of aerobic exercise on 45 men with obesity who were sedentary before starting their 16-week program. The participants exercised three times per week for 50 minutes each session, reaching at least 65% of their peak heart rate throughout the workout period–and it paid off! Regular exercisers saw increased semen volume and motility by up to 22%.

Cigarette smoking is really bad for your heart and lungs, but it also can contribute to erectile dysfunction. It reduces semen quality and interferes with in vitro fertilization (IVF). If you haven’t already done so, do yourself a favour by quitting now before the damage gets worse – or if not for those reasons then at least because cigarettes are terrible for nearly all measures of male fertility: one study found that heavy smokers had 19% less sperm than non-smokers!

One of the most compelling arguments to not smoke is that it can damage fertility for both males and females. In a host of studies, tobacco has been found to be linked with lower male sperm count as well as decreased female ovulation rates- which could lead couples without children into more difficult situations down the road if they are unable to conceive naturally.

The number of controlled studies to have explored the link between sperm health and drugs is limited. One 2018 review has linked the worldwide use of drugs such as alcohol to decreased semen production in humans – some evidence does not support this theory so further research needs be done before it could be confirmed that there’s a connection.

Some prescription medications are known to adversely affect sperm production. The effect is usually temporary, but if the medication cannot be stopped or switched then it may become permanent. Some of these drugs include antibiotics, anti-inflammatories and antidepressants among others that can inhibit the healthy development of male reproductive organs like testicles which produce testosterone in the body naturally as well as keep them from reaching their sexual maturity at a rapid pace during puberty.

Vitamin D is a nutrient that plays an important role in the health of sperm. New research shows it may be associated with improved fertility rates and higher levels of calcium, according to 2019 reviews from 18 studies across the globe. This information should not discourage you though – more clinical trials are needed before any concrete conclusions can be drawn on this topic.

Reducing stress can improve your man’s fertility. Make sure you get enough sleep and regular exercise but don’t overdo it with excessive marathon workouts because that has been shown to decrease testosterone levels and sperm quality! Try a little relaxation exercise like meditation or deep breathing for some much-needed relief from the daily stress. Go for vacations or short outings from a busy schedule.

Spinach is an excellent source of folic acid which increases the health and number of sperm. Folate-rich leafy vegetables are integral for healthy development, so why not add some spinach to your diet?
Folates play a key role in DNA synthesis which means they’re essential when developing new cells – including sperm! Spinach can also help reduce abnormal sperms while increasing chances with successful penetration into eggs by increased levels. Spinach is the leafy green that will make your sperm stronger and healthier. Spinach’s densely packed leaves are rich with Folic Acid, which supports healthy sperms production. This concentrated dose of folic acid also reduces abnormal or dead cells in semen for a better chance at fertilization!

Which are vitamins to increase sperm volume?

If your sperm volume is low, or if you are just looking to give yourself the best chance possible to have a baby, check out some of these vitamins that can help increase it.

Vitamin C, D, E, CoQ10, Zinc, and others can help to improve sperm volume and quality and to boost overall male fertility.

Some men might not be aware of this but there’s actually something called “sperm volume.” Semen contains more than just sperm-it also has nutrients for spermatogenesis and seminal plasma which helps keep semen from getting too thick so it’ll come through easier when ejaculated. The amount varies widely among people because they’re produced at different rates in each individual body; however, about 3 millilitres per day seems average (roughly one teaspoon). If your sample size looks like less than 1/2 tablespoonful then call up our specialist for a detailed evaluation and treatment to increase sperm volume.

Exercise regularly to boost your testosterone levels and improve fertility. Studies show that men who exercise have higher testosterone levels, better semen quality than inactive men. However, you should avoid too much exercise as it may reduce your testosterone level instead of raising them if not done properly which can lead to decreased libido or erectile dysfunction in extreme cases for some guys! You need zinc to help offset the effects of excess working out – make becoming physically active one of your top priorities

How to increase sperm motility naturally

Getting a low sperm motility count is not the end of your dream to have a natural conception. In fact, most factors that negatively impact your sperm motility are entirely reversible and with simple lifestyle changes, you will see improvements in just 3 months time!  The above steps mentioned for sperm count are effective for sperm motility and sperm volume also.

Males go through a process to produce new sperm. The body does not regenerate these cells immediately because it takes time for semen production and the quality of each individual ejaculation cycle will vary, depending on factors like diet or stress levels. If males do not masturbate frequently enough their bodies may start producing more mature sperm that are less likely to fertilize an egg than younger ones who have been exposed to higher concentrations of female hormones in pre-ejaculate fluid.
Males can usually expect around 74 days between cycles but this varies from man-to-man so you should always consult your doctor before taking any major steps such as stopping ejaculations altogether if fertility is desired.

Drastic changes in diet can have drastic and sometimes unforeseen consequences, especially when it comes to sperm count. It turns out that your favourite dairy and milk products may be the worst choice for a healthy man’s sperms quality and sperm count. Full-fat milk is full of high levels of saturated fats which negatively impact sperm quality by reducing both motility (the ability of cells to move) and quantity or concentration over time. So what are we saying? Skimmed milk is better! If you want some variety with flavour then try almond or coconut varieties instead – these types also contain less fat but still provide all the same nutrients so there’s no need for concern on those fronts either way around!

Infertility is fairly common and affects many men worldwide.
If you’re having fertility issues, one thing you can do is focus on improving your general health. Many of the tips mentioned above are key components of a healthy lifestyle.
There’s no guaranteed fix, but if nutrient deficiencies or low testosterone levels are contributing factors, chances are that these lifestyle tips may help. Along with our speciality Homeopathy treatment these tips can surely help you increase sperm count fast.

Within 3 months, if there is no major change or lack of natural conception, you may need a tailor-made speciality Homeopathy treatment from Welling Fertility Clinics. Talk to our consultants online or visit a clinic near you. With our tried and tested homoeopathy medicines, we can help you increase sperm count fast and naturally.