One Surprising New Cause of Male Infertility 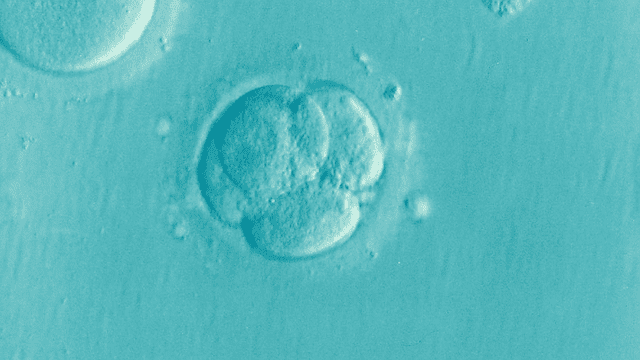 Right, there are studies currently going on which has put forward a new root cause of male infertility, that we fertility specialists have not thought off as yet. And that is Chlamydia infection.  In females, we have commonly thought was this diagnoses for causing problems in conceiving. But in men, it was not yet stressed upon.

The possible effect of undiagnosed sexually transmitted chlamydia infection on men’s fertility was stressed in a study headed by Queensland University of Technology (QUT), which for the first time discovered chlamydia from the testicular tissue biopsies of infertile men whose infertility had no recognized cause.

The analysis was published in a popular Reproduction journal. The tissue of men whose were infertile, making semen but low or zero sperm count, and most had no reason for the infertility. Research leader Ken stated chlamydia disease in men hasn’t been studied as it studied in girls, despite disease confirmation. Chlamydia infection was associated with women’s infertility but less is known about its effect on male infertility, especially if guys don’t experience symptoms, that can be anticipated to be in roughly 50 percent of cases

When people don’t have any symptoms they can still pass on the disease to sexual partners. Here is the first recorded signs of chlamydia infection in human testis, and while it can not be stated that chlamydia has been the reason for the infertility of these guys, it’s an important finding It shows a higher speed of previously unrecognised chlamydia disease and the possible role of disease in the collapse of sperm to grow from the testes.

Animal research also supports these fundings. Those studies reveal that chlamydia infection in mice that establishes a chronic infection in the testes that stops sperm development.

We consider prospective studies with male sufferers must have a look at how chlamydia disease might lead to damage to the reproductive system and also lead to infertility. Further study is required to confirm chlamydia infection and its effect in men . But it is in right direction, as close to 30% couples are annual diagnosed as explained infertility and thus treatment is becomes difficult.

At Welling Clinic, we stress on the natural treatment of the root cause of infertility in men and women and thus any right diagnoses can go a long way in helping couples conceive faster.