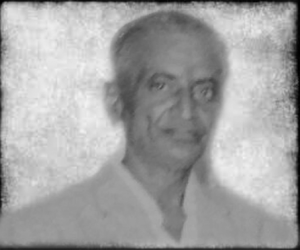 It was in 1936 when the first Homeopathic doctor from Welling family started his practice in the small town of Belgaum in Karnataka. Vasant Welling practised for over 60 years and included some of the most known people of his times, as his patients including the then Maharaja of Mysore, Royal families and British Officers. He also travelled to European countries to consult. After his death, two generations later, Dr.Sourabh Welling, M.D. who studied Homeopathy again, coincidentally in the same town of Belgaum, from the renowned A.M.Shaikh Homeopathy College, one of the oldest & largest homeopathy college in the country.

The treatment protocols are now exclusively available at Welling Homeopathy Clinics.  Get the benefits of close to a century old homeopathy practice, to recover faster and permanently.