Treatment for fibroids at Welling Homeopathy Clinic includes our specially formulated Homeopathy treatment protocol to cure Fibroids. Speak to our specialist today for a detailed evaluation.

The treatment protocol has been developed after exhaustive in-house research. Our clinics consult for more than 7500 patients with fibroids globally, every year. You too can be benefitted from our tried and tested treatment of fibroids.

Why Welling Homeopathy Treatment For Fibroids? 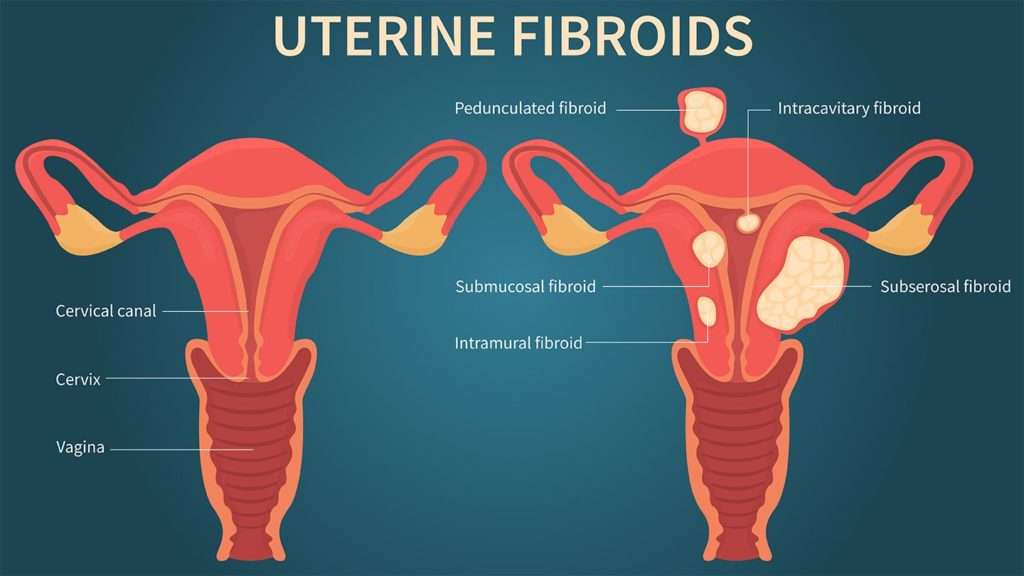 Uterine fibroids are noncancerous growths that develop in or just outside a woman’s uterus (womb). 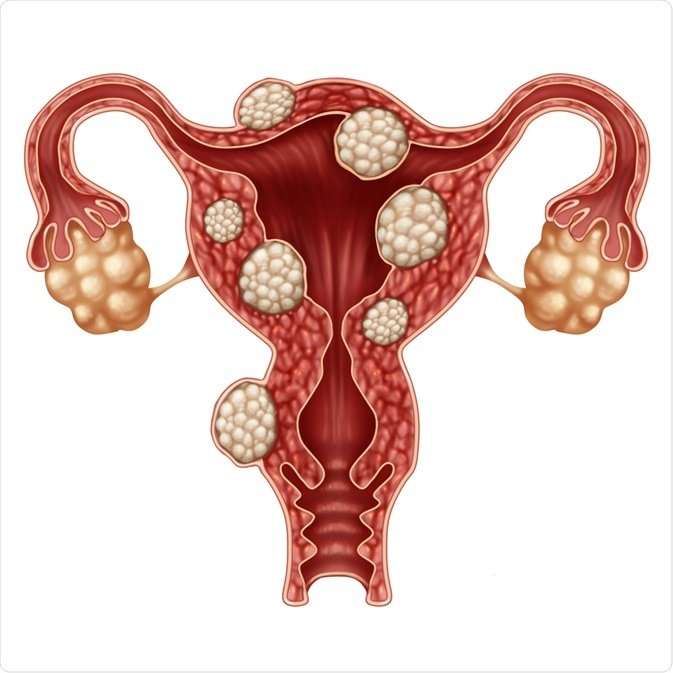 Another medical term for fibroids is “leiomyoma” or just “Myoma”.

Fibroids can grow as a single tumour, or there can be many of them in the uterus. They can be as small as an apple seed or as big as a grapefruit. In unusual cases, they can become very large.

Fibroids are most common in women in their 40s and early 50s. Not all women with fibroids have symptoms.

There are factors that can increase a woman’s risk of developing fibroids.

Most fibroids do not cause any symptoms, but some women with fibroids can have:

Often, one can have fibroids and not have any symptoms. The health care providers may find them during a physical exam or another test. Fibroids often shrink and cause no symptoms in women who have gone through menopause. A recent study also showed that some small fibroids shrink in premenopausal women.

If you are pregnant, there’s a small risk that fibroids also may cause complications:

Uterine fibroids are frequently found incidentally during a routine pelvic exam. Your doctor may feel irregularities in the shape of your uterus, suggesting the presence of fibroids. If you have symptoms of uterine fibroids, your doctor may order these tests:

Some cases might also need surgery to know for sure if you have fibroids. There are two types of surgery to do this:

Most women with fibroids do not have any symptoms. For women who do have symptoms, there are treatments that can help.

Treatment for the symptoms of fibroids may include:

Surgery and procedures used to treat fibroids include:

Homeopathic remedies tend to balance the hormones, shrink the fibroids and reduce heavy menstrual bleeding. They are natural, effective, with no side effects and can be used even during pregnancy.

The length of the treatment varies depending on the size and number of fibroids. In most cases fibroid-induced symptoms such as excessive menstrual bleeding, incontinence, and urinary frequency resolve within a month or two of receiving the correct homeopathic medicine.

Homeopathy is a holistic treatment; therefore the homeopathic medicine not only treats fibroid but also improves overall health. Meet our specialists today for a detailed assessment and to know more about our natural, painless and safe treatment of fibroids.